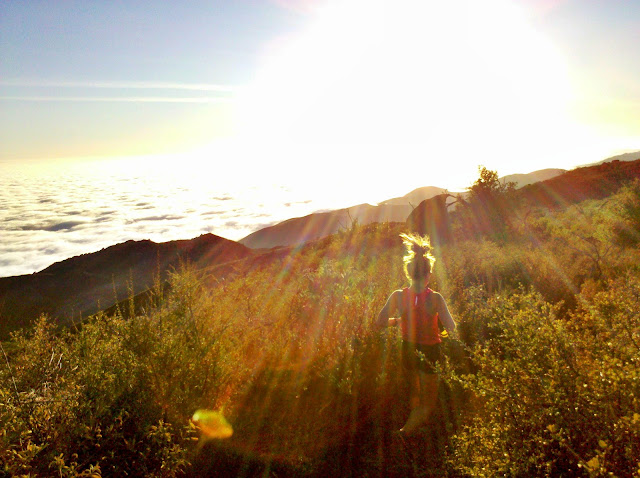 “Nobody grows old merely by living a number of years. We grow old by deserting our ideals. Years may wrinkle the skin, but to give up enthusiasm wrinkles the soul” –Samuel Ullman

I’ve had a few thoughts over the past few days about why enthusiasm is important. My previous youthful theories were that it just makes things more fun; and that is perhaps one of the best side effects of any character trait. The question of whether achieving identical challenges with a stern face or passion-filled grin is not a question at all to me. Though pumping gas or reading mail is not usually done with furvor, if you show some enthusiasm, it will probably make someone else laugh or at least make you laugh at yourself. So, to paraphrase, I thought that injecting enthusiasm throughout my life was generally something that made my daily existence more entertaining and fun.

For the past few years I’ve been working in an office setting, going by the nickname Unicorn, and running in a lot of different places. Sometimes though I get the feeling that whatever I do, wherever I go, however hard I run, much of it all is in vain in regards to making a lasting effect on the world. Just think of how important Ronald Regan was in the 1980’s. He ended the Cold War, made big changes in the government, and changed a lot of people’s lives. Then the Clinton years came, then the Bush, and now the Obama years. These men had/have such a large effect on the world, and yet day by day their actions fade to equilibrium just like every other person in the world. Less and less they’re discussed and eventually they’re just words in a book, statues in a park, and one can see the futility in human existence: we can’t attain real immortality, ever (not even Kanye).

I best characterize this type of thinking as “getting old”/”death thoughts”. Belittling thoughts of oneself bleed the enthusiasm and life right out of one’s soul. Do these thoughts lose any veracity? No, they’re still true that every single human will fade into the Universe’s Law of Equilibrium*. Though we aren’t capable of stopping this journey and savoring the youthful parts, we can choose to enjoy it with enthusiasm and give ourselves an entire life of enthusiasm. That in itself isn’t just fun or entertaining, it’s sustaining for a golden existence. The opposing state of apathy, coldness, indifference are but death itself.

So please, inject a little enthusiasm into your next trip to the bathroom. I believe the world is a little more entertaining, fun, and less dead when you do.

*See what I did there? I made Newton’s Law of Equilibrium a mere truth of the universe which negates Newton’s efforts. Besides, someone before him probably espoused a similar thought. 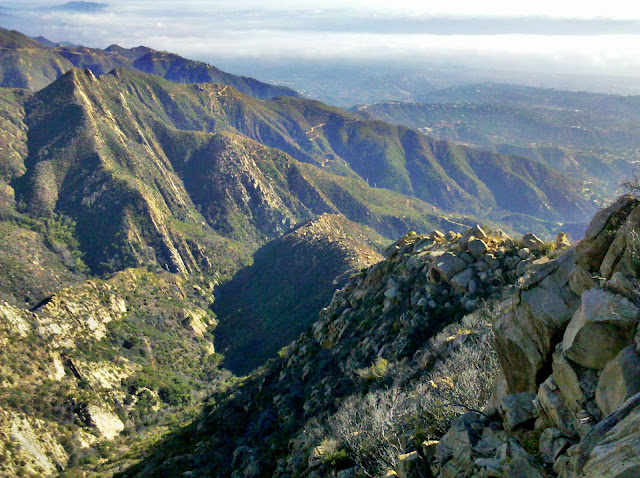 Sat: 30mi – 8200ft – 4:51 – Jorge Pacecho “Please Don’t Hate Me” 50k course. I had planned on doing this sooner in training, but when I finally got it in, I was happy to see some progress from previous runs on the course this winter/spring. I ran in control and with ease on the climb from Eaton to Wilson (1:44) and even banked some calories for the second half of the run. It was raining quite a bit and was a bit slow on the descent down Sturdevant due to the wet rocks and I eventually made it to Chantry in :60 (2:44). Then the push up winter creek was solid hiking at the bottom and running at the top splitting 1:35 (4:19) from Chantry to Idle Hour before hitting the gate at Eaton in 4:51. I surprised myself with some good controlled aggression early on allowing me to hit 6-6:30’s on the 8mi descent down to Eaton. The course is much steeper and has longer climbs than TNFEC, but the run was definitely indicative of a shift towards faster running on steep terrain that will be prevalent in Marin.

-Less mileage has seemed to allow me a little more speed, but there’s also some quality mileage in those numbers that is more fitting for a fast 50 mile race.

Sun: 5mi – 2500ft – 3:00 Climbed Arlington Peak in Santa Barbara. Really fun steep trail that gives you some class 3 or 4 options along the way up if you chose to lose the trail. Ran down and felt so cozy in the exceedingly technical terrain that I wished I was doing a sky race next week.

-I began tapering and I naturally felt best hiking to stretch and strengthen the legs a bit. Should start to feel snappy later this week in time for the race.


Toro y Moi - So Many Details
Posted by Dominic Grossman at 4:22 PM

I'd rather not seem to be the stereotypical pop zen hipster, but we are what we are, so there's a quote from Yoshida Kenko's Essays in Idleness that sums up my feelings on impermanence nicely.

“If man were never to fade away like the dews of Adashino, never to vanish like the smoke over Toribeyama, but lingered on forever in the world, how things would lose their power to move us! The most precious thing in life is its uncertainty.”

I suppose most anyone could say much the same thing, that life's finite nature is what lends it such beauty; but Kenko was a monk, and the translation keeps some exotic Japanese words, so we'll go with that.

If we glance at the concept of the idea of enjoy, not just in terms of a loving partnership along with an additional, but as being a feeling which is engendered in case you have miltchmonkey the best romantic relationship with yourself far too * or perhaps as being a sense of higher unity with the family or maybe humanity ( space ) it turns into more really clear that all any one is looking to get in your daily course is certainly love.